I realize that I am pretty far behind in the posts, and it all comes down to...this. My little sister got married last month! Very exciting, but very busy. Life has finally settled down and is back to normal, so I can do "normal" things like catching up on blog posts.

My sister Emily and her fiance Josh were married in the San Antonio temple last month. Unfortunately, they were married on the coldest day of winter down here in south Texas! I don't have any pictures from that day because I was too busy trying to keep myself and poor Holly warm. The next weekend, they had a reception in Minnesota which Holly and I (along with my mom) went to. 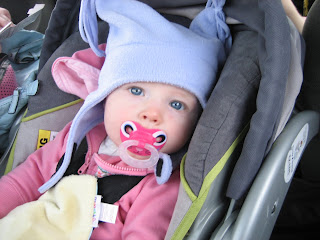 This pretty much describes the first two days of our trip. Poor Holly and I did not get too much sleep because she had a cold and a really bad cough, so it was tiring just to function.

But by the time the reception rolled around, we were both feeling better! We had a fun time. 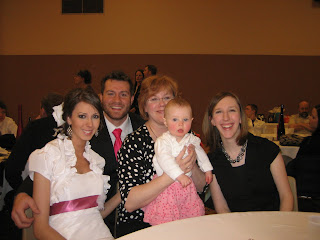 Don't we look like we're having a great time? 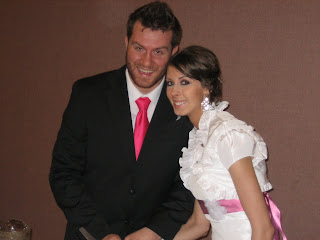 Isn't Emily's dress beautiful? I secretly hate her because she always looks so much better than I do. 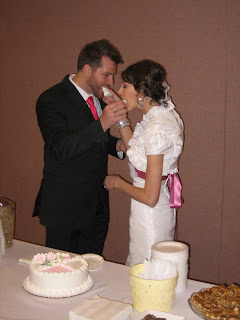 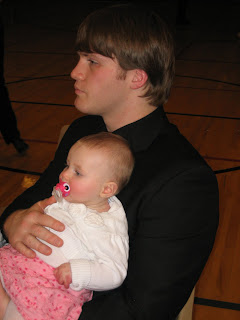 Although it was cold (highs around 30), it could have been so much worse. For that I was extremely grateful. We had a good time!